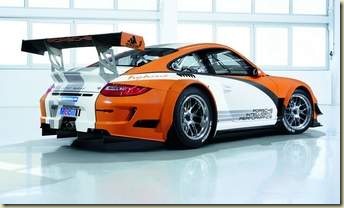 Porsche unveiled its latest race car just before its first planned appearance at the Geneva auto show. The car is being used as an R& D platform for a possible future return to the 24 Hours of Lemans. The 911 GT3 RSR R hybrid uses an electro mechanical flywheel ,mounted on the passenger side floor ,that uses kinetic energy created by braking to provide electrical energy to a pair of 60 kilowatt(80 hp) electric motors.  The electric motors are mounted in the front axle assembly, making the Porsche all wheel drive. 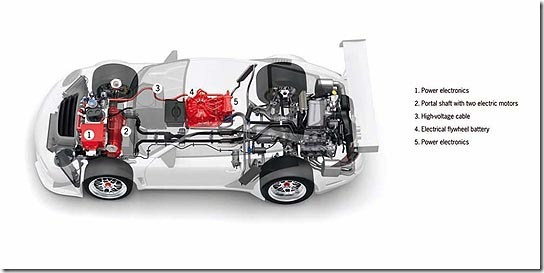 The 160 hp combined rear motors work in conjunction with the 480 hp 4.0 liter flat six driving the rear wheels.  The motors give a maximum 8 second burst of power to help propel the car off corners or for overtaking. Although this concept may sound strange to some people, the power at the wheels is additive. At 640 hp combined, this should be one fast race Porsche. 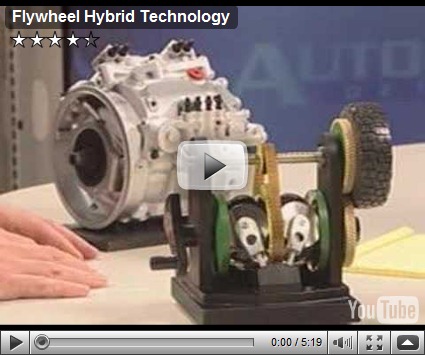